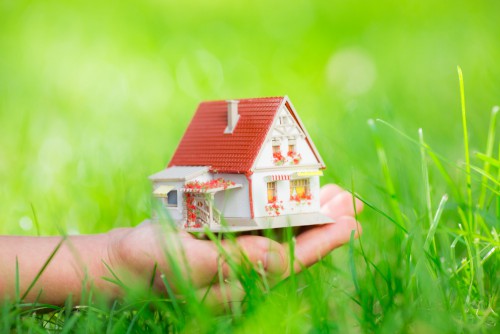 Is the Real Estate Market Coming Back In Hampton Roads?

December 2014, was the best single month for sales since July 2008, according to NAHB, and Hampton Roads was not watching the game from the sidelines.  We were in the game, and that game continued right into January.

The number of people coming to see our homes has been up, Buyers have shown up and written, and our numbers are at least 20% better than the same period last year.  .

February came and so did “Snowmageddon,” yet we have continued to move the scrimmage line forward, beating out last year’s performance of the same time period. During Snowmageddon, when New Homes communities were more often closed than they were open (due to snow and ice), we sold 16 homes.  With visitors to our communities hovering around 100 per week, we are nearing a 1:10 capture ratio.

As for our online sales, “Ask Jen” Barkan is holding back no punches.  In January, she set 30 appointments for our Agents and eight of those have converted to New Homeowners.  The power of the internet, an award-winning Online Sales Consultant, plus an amazing Agent Team to get the ball over the goal line equals success.

It appears there is some real urgency and pent up demand showing up in the Market.  December was crazy with half the Purchase Agreements written wanting to go to Settlement by year’s end.  We worked right through, taking nearly no time off, even through the Holidays.

It may be just the first part of 2015, but we believe the Market is coming back to Hampton Roads.  With interest rates at 3.5% and the average New Home selling for $322,000, we should have an abundant Spring. Don’t miss it.